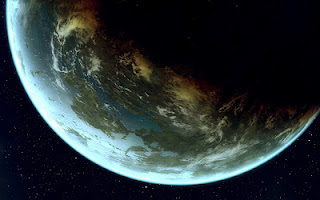 Kemil had been afraid of space travel all his life, and other than the brief trip through the stars that had brought him to the colony in his mother’s arms, had never stepped foot off a planet. Fifty years later the news that his son, his only child, had been accepted into the elite capsuleer training program filled him with both terror and bitter regret. It was one thing to accept your child was a man grown and off to his own life; it was another thing to watch them show bravery in the face of your own worst fears.